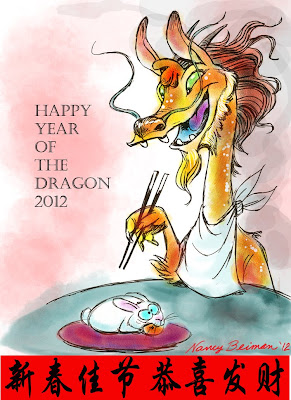 Oh yeah, then there's this. 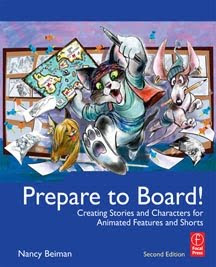 The second edition of PREPARE TO BOARD will be published this year. There's a lot of new artwork in it...and I've revised or rewritten about a third of the book. So anyone who wants to buy it will not feel that it has merely received a cosmetic makeover. I think that it is very much improved, not that the original is junk, you understand; but I write better now, and have fixed some parts that I found needed fixing. Here's the new cover, once again featuring cover girl Gizmo.
Posted by Nancy at 6:54 PM 2 comments:

The Moon Never Sets on the British Empire 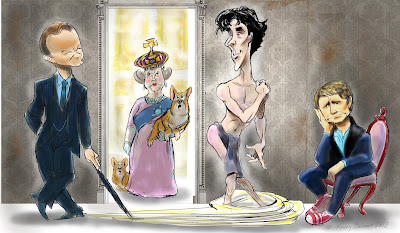 A friend of mine is doing some writing for this new version of Sherlock Holmes...and since I was curious, but still don't have a television, we watched an episode or two in a coffee shop in an undisclosed location. The infamous "Scandal in Belgravia" episode had aired the night before, and when I saw the 'sheets to the wind' scene I had the idea that it could have been staged more like this. I guess I'll never get my Canadian citizenship now.
Posted by Nancy at 6:48 PM 4 comments:

I have Been a Naughty Person 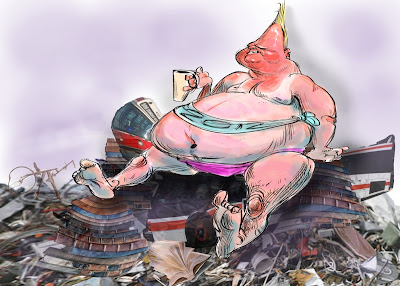 Well, it's that time of year when we make new year's resolutions, and mine is: to start keeping this blog in some kind of shape again. You just never know who is going to read it.
Here's what has been sort of going on here: thanks to this blog (yes), two of my caricatures are going to appear in the NATIONAL POST on Saturday, January 7. The first one is the "Potato Head Ford" cartoon that appeared here in 2010. The other one is...this.
Yes, Mr. Ford's cuts are being implemented as we speak. Subway/streetcar fare is going up. Garbage pickup has been 'privatized' (and surprise: there were no bids on it; it was awarded to a company that is doubtless in someone's good graces.) Libraries, the arts, everything that makes Toronto pleasant, is being cut back. As I said to the journalist who spoke with me last week...the only thing not being cut back in Toronto is...the mayor.
He's certainly good copy, and very easy to caricature.
I drew this thing while waiting to hear whether Gizmo had survived her latest bout with surgery. Unfortunately this charming cat has been prey to some alarming illnesses for the past two years, and is probably down to her last one or two lives. I get the biopsy result tomorrow. The article will be in the TORONTO section of the paper in an article called "Ford as Muse."
Posted by Nancy at 6:42 PM 2 comments: